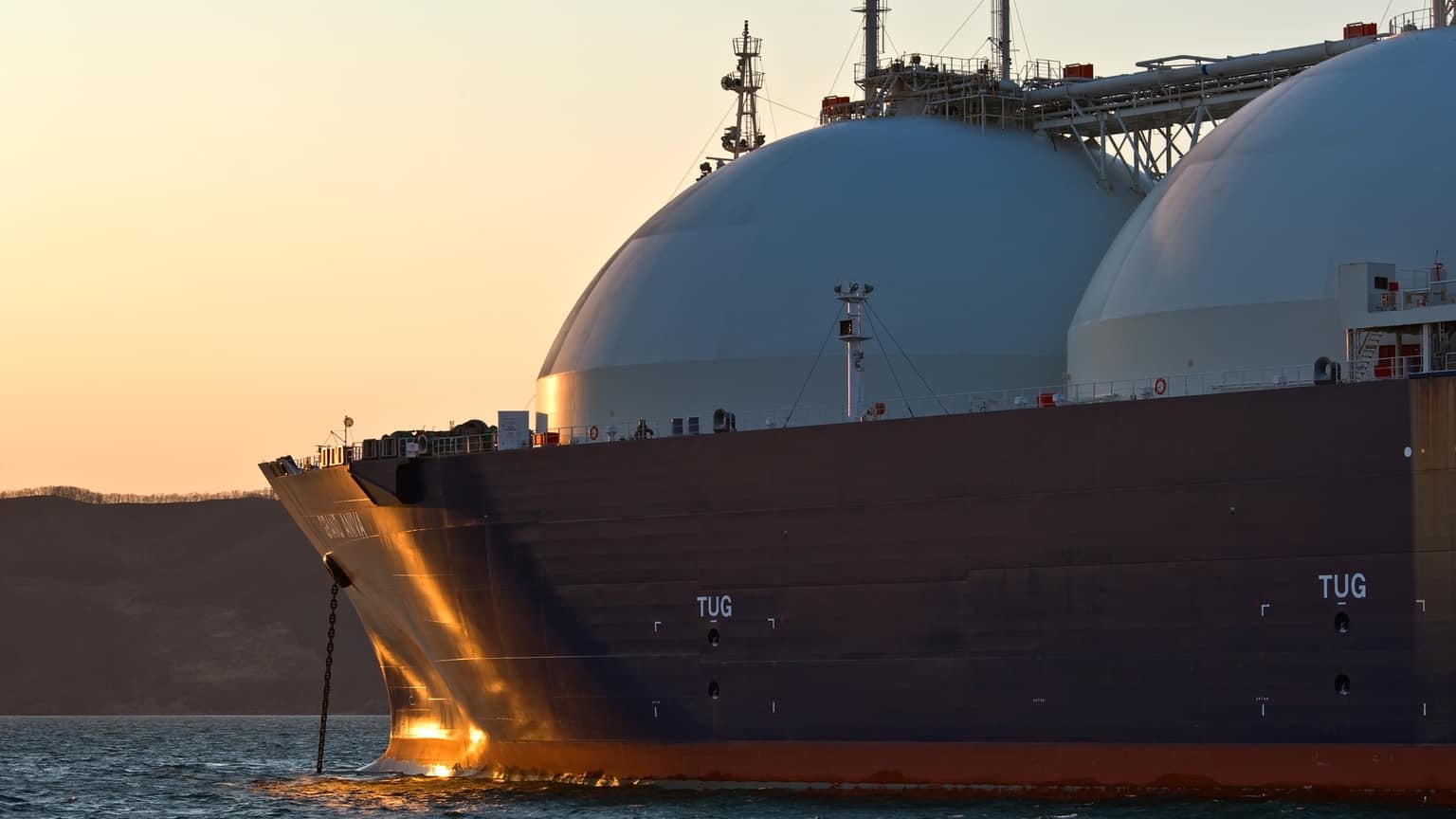 Love it or hate it, the Jones Act is the single most important piece of US maritime legislation to date. It provides many Alaskan fishermen with jobs on the water, delivers significant employment benefits to injured mariners, and protects Alaskan seaman from the vicissitudes of foreign flagged jurisdictions by limiting US trade to US owned and operated vessels. All in, the Jones Act generates over $100 billion in US revenue and provides over five hundred thousand jobs to Americans annually. However, the Jones Act is not without its critics, and many of the larger commercial maritime entities are wondering what future the Jones Act will have if Alaska needs to ship Liquefied Natural Gas (LNG) to US ports, rather than those exclusively in Asia. This article will examine the current LNG tanker market, US shipping laws, and the impact each will have on Alaska’s LNG trade.

A vital element in Alaska’s LNG equation is the vessels needed to ship this cargo. Today there are around 375 plus LNG carriers operating globally. Compared to the global oil tanker fleet, which has 5,757 vessels, the LNG fleet is nominal in size. However, in the scheme of maritime history, the LNG tanker is a new design. The first international shipment of LNG occurred in 1960 with a shipment from Algeria to the United Kingdom. By 1990, the world’s LNG fleet was nearly 100 vessels, and by the millennium, the fleet had doubled. In 2008, the world’s LNG tanker fleet launched its 300th ship, and today there are over 375 tankers transporting LNG to all corners of the world. With a limited supply of ships and global LNG demand souring, these vessels can charter out for a whopping $157,000 per day—$cha-ching$.

Time to get into the LNG carrier market—right? Easier said than done. These vessels are equipped with cryogenic storage tanks designed to keep the ship’s cargo at a frigid -260°F. The vessels all have sophisticated vapor capture systems, bespoke loading and off-loading arms, engines that burn the very fuel it’s transporting, and a super high-tech computer monitoring system that keeps all of the above running smoothly. Indeed, these are in- credibly exotic vessels. All in, the average cost to build a mid-sized LNG carrier can between $151 million to $210 million. For the luxury tanker—the Q-Max, which can store 250,000 metric tons of LNG—the building cost is closer to $300 million. As a result, LNG carriers are some of the most expensive ships in the world to build.

The high demand for these vessels is compounded by the technical know-how to build one. Currently, there are only dozen of shipyards globally that have the expertise to build a modern LNG tanker. Unfortunately for Alaskans, none of these shipyards are located in the United States and US shipping laws require all vessels engaged in domestic trade be US owned and operated vessels. However, there are no US owned and operated LNG tankers—nor are any being built. Therefore, if any US state wants to import LNG (currently there are several large-scale proposals to build import terminals along the west coast), Alaska would be prohibited from shipping any of its LNG to those domestic ports since there are no US owned and operated LNG vessels. Need- less to say: Houston—we have a problem.

The Jones Act and the Coastwise Trade Endorsement

When Congress designed the Jones Act in the 1920’s, its intent was to protect and develop the American merchant marine industry—specifically those vessels engaged in coastwise trade. Under 46 USC §55102, to legally transport goods between two US ports, the vessel must be built in the United States, owned by US citizens, fly the US flag, and crewed by a US citizen. Vessels that satisfy these requirements qualify for a “coastwise endorsement” that allows them to freely trade between US mainland ports, Alaska, Hawaii, Puerto Rico, and the Virgin Islands. Vessels that do not have the coastwise endorsement are prohibited under § 55102 from engaging in domestic maritime trade and face serious financial consequences if they do. For ex- ample, in 2011, Escopeta Oil Co. was fined $15 million dollars for moving their Spartan 151 jack-up-rig from Texas to Canada to Cook Inlet via a Chinese owned and operated bulker—a clear violation of the Jones Act. Unsurprisingly, business entities engaged in domestic or international trade have a significant financial interest in complying with US shipping laws. That being said, what if there are no coastwise ships available?

In certain circumstances, the US Secretary of Homeland Security may issue a Jones Act waiver. These waivers are unique because they allow foreign-flagged vessels to engage in what would otherwise be restricted trade. However, waivers are not so easy to obtain. Under 46 USC §501, the US Maritime Administration (MARAD) may waive coastwise laws if it determines: (a) there is no qualified US-flagged vessel available, and (b) the waiver is “necessary in the interest of national defense.” As such, MARAD typically grants waivers only in extreme or catastrophic circumstances, such as hurricanes (Katrina and Sandy) or immediate energy shortages such the recent one in Nome, Alaska.

In 2011, a severe November storm froze parts of the Bering Sea making a tradition- al tug and barge fuel delivery impossible. However, Alaska’s own Vitus Marine was able to secure a Jones Act waiver, which allowed it to legally charter a double-hulled, ice classed, Russian tanker in order to deliver 1.3 million gallons of home heating oil, unleaded gasoline, and diesel fuel to Nome and its residents. Vitus Marine’s subsequent success landed it a tremendous amount of distinction amongst Alaskans and the arctic shipping community as a whole. Typically, however, Jones Act waivers are not something US shipping companies will seek out.

In the eyes of the common merchant mariner, Jones Act waivers personify the typical “legal loophole” argument that major companies can exploit at the expense of the common seaman. The US shipping industry views these waivers a direct threat to US maritime jobs and sovereignty since each waiver is allowing a foreign-flagged vessel and crew to do the jobs of a US vessel and crew. Moreover, for every Jones Act waiver issued, there is a tidal wave of political ramifications asking for an exact accounting as to why there were no US qualified vessels available. Politically speaking, this can be a lot of heat, which is why Alaska should be weary of mooring itself to a pipeline project that has such a high probability of relying on Jones Act waivers if the LNG market changes.

The lack of US built, US owned, US flagged, and US crewed LNG carriers will be a real issue for Alaska LNG exports if the natural gas market in the United States develops, which it is expected to do. To be sure, without coastwise qualified LNG tankers, Alaska will be forced to sell its natural gas exclusively to Asia or, in the alternative, seek a Jones Act waiver for every shipment of Alaska LNG down to the Lower 48. Politically speaking, this last scenario is a loser. The Jones Act is too important to the economy of Alaska, and waivers translate into lost jobs for Alaskans and Alaska shipping companies. In short, Alaska must be sure this new pipeline project does not start a trend that erodes the legal foundation that supports the maritime jobs Alaskans already have.