Understanding the Carriage of Goods by Sea Act 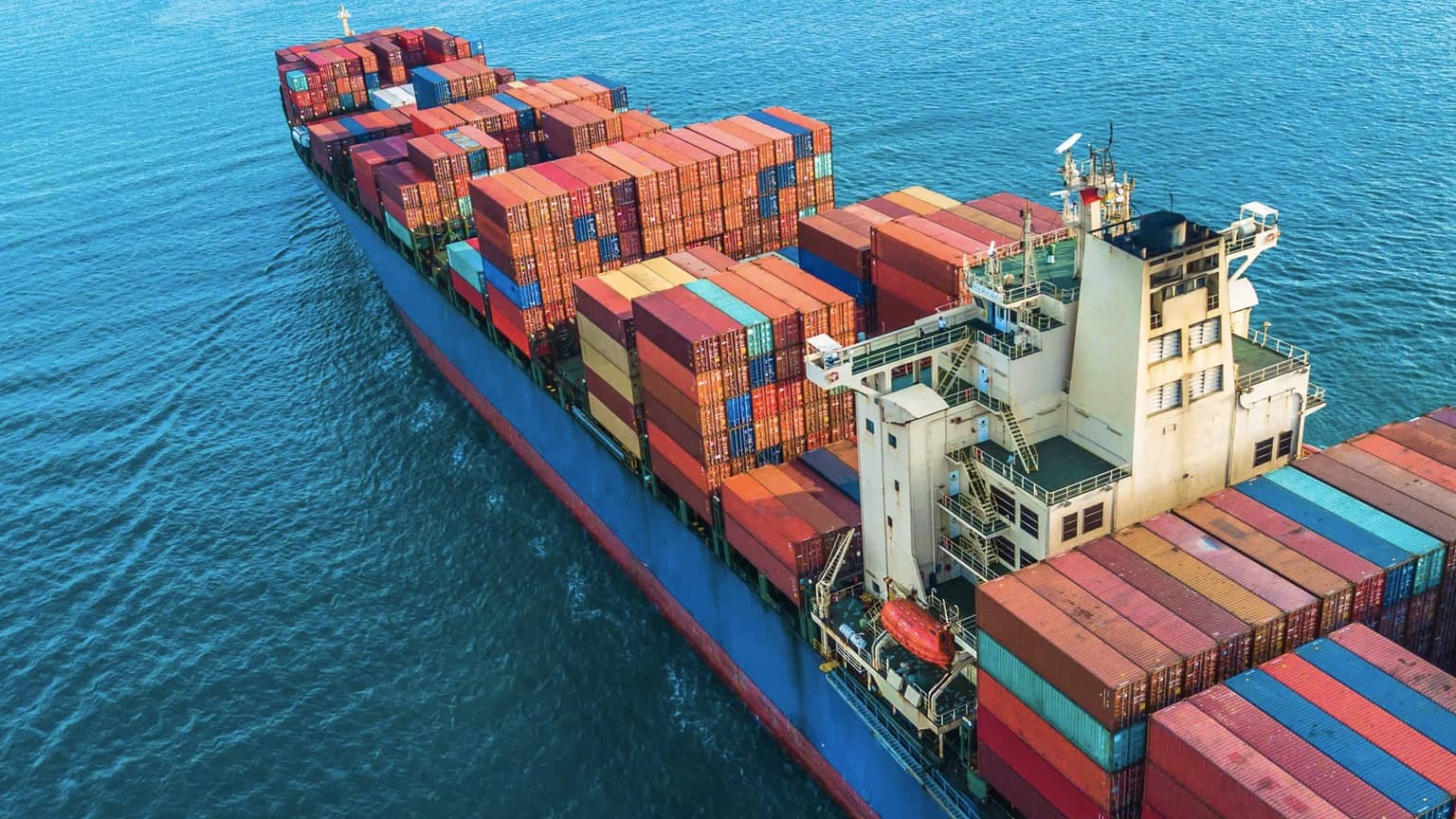 Here’s a situation: suppose a Seattle company needs to ship an expensive piece of machinery worth $500,000 up to Alaska for a summer project. The company reaches out to a local carrier who agrees to ship the equipment up north for a reasonable fee. During transit, however, the carrier damages the equipment to the tune of $200,000. Naturally, the Seattle company turns to the carrier to seek some compensation for its loss. Instead, the company gets a $500 check and a warm letter from an attorney telling them to go pound sand.

This is no fairy tale, and this situation represents the harsh reality when the Carriage of Goods by Sea Act (also known as “COGSA”) governs the shipment of goods. Under COGSA, a carrier is entitled to seventeen (17) different statutory defenses if a package is lost or its contents are destroyed while in the carrier’s care, custody, and control. Even if the incident falls outside one of the seventeen defenses, the carrier can still technically limit its liability to $500 per-package of cargo that is lost or destroyed. However, there are limitations to this rule, and US courts are split as to the rights carriers have when limiting their liability under such circumstances. This article will examine the role of COGSA, the rights carriers and shippers have when their goods are lost or damaged during transit, and the practical steps both parties can take to mitigate such losses.

Introduced in the 1930’s, the Carriage of Goods by Sea Act (“COGSA”) is a law designed to govern the rights and responsibilities between the owners of the cargo being shipped (aka “shippers”) and the persons or entities that transport the cargo for a fee (aka “carriers”). COGSA is an important piece of maritime legislation because it applies to contracts for the carriage of goods by sea between foreign and United States ports for which bills of lading (BL’s) are issued. However, due to its favorable terms and provisions, carriers will often incorporate COGSA into their domestic shipping contracts. One of the most well-known and controversial provisions of COGSA is its $500 per-package limitation.

“Even if the incident falls outside one of the seventeen defenses, the carrier can still technically limit its liability to $500 per-package of cargo that is lost or destroyed. ”

Under COGSA §4(5), if a package is lost or its contents destroyed, the carrier may be entitled to limit their liability to $500. US courts, however, have developed two preconditions before a carrier can limit their liability under COGSA. First, the carrier must give the shipper “adequate notice” of the $500 limitation by expressly adopting the terms of COGSA into their BL’s. Second, the carrier must give the shipper a “fair opportunity” to avoid the per-package limitation by declaring a higher excess value.

Carriers can satisfy the “adequate notice” requirement if their BL expressly adopts COGSA via a Clause Paramount. This requirement is intended to put the shipper on notice that COGSA is governing the BL and warn the shipper of the limitations associated COGSA. However, what constitutes an “adequate notice” gets a little blurry, literally, when the word- ing in the BL is so tiny or blurred as to be illegible. In fact, several US courts have reasoned that such an “illegible recitation” of COGSA could not sufficiently provide a shipper with adequate notice, and held that BL’s that have “microscopic or blurry print” do not give the shipper adequate notice of COGSA’s incorporation. With that, carriers must be aware that printing their BL’s in small, blurred, or illegible font may threaten their rights to the $500 per package limitation.

The second precondition necessary to limit a carrier’s liability under COGSA is the “fair opportunity” requirement. A carrier may take advantage of COGSA’s per-package liability limit only if it provides the shipper with a “fair opportunity” to opt for a higher liability by paying a correspondingly greater charge. What does this mean exactly? A split of authority has developed between the circuit courts whether a “fair opportunity” requires the carrier to provide the shipper with a specific opportunity to declare a higher value, such as providing the shipper with a blank space in the BL to declare a higher value, or merely referencing COGSA’s limitations via the Clause Paramount. The majority of US courts have taken the latter view and held that a shipper has constructive notice of COGSA’s limitation if the BL expressly incorporates COGSA via the Clause Paramount, irrespective of whether it contained a blank space for the shipper to insert a higher valuation. However, the 9th Circuit Court of Appeals, which has legal jurisdiction over the entire West Coast of the US, has adopted a stricter interpretation of the statute and now wants carriers to provide a space in their BL’s that allows the shipper to insert a higher value. Consequently, West Coast carriers that fail to provide shippers with an opportunity to declare a higher value risk losing their rights to the $500 per package limitation.

As a practical matter, most shippers carry their own cargo insurance. A typical cargo insurance policy will reimburse a shipper for lost or damaged cargo while being transported. However, cargo insurance policies have their own language, notice requirements, and subjectivities, which can lead the shipper into believing the cargo is insured, when in fact it is not. To prevent a conflict down the road, shippers should take a careful read through the terms and conditions of their cargo policy. Shippers should pay particular attention to the policy’s deductible, its geographical limits, and the basis of evaluation for the goods (actual cash value v. replacement cost). Also, if the goods being shipped are abnormal or oversized, the ship- per would be wise to understand any limitations the policy might have towards goods being shipped “on-deck.” Often, cargo polices will exclude or drastically limit the amounts available for goods that were shipped on the deck of a barge or ship. In a nutshell, a well-crafted cargo insurance policy can prevent a lot of headaches down the road, but shippers must make sure the language clearly covers the risks at hand and has no hidden stipulations.

The shipment of goods by sea, while providing a convenient method of transporting cargo, can establish a complex legal analysis when cargo is lost or damaged during transit. Carriers can limit this exposure by expressly notifying the shipper that COGSA governs their BL in normal sized font, and by revising their BL to include a blank space that allows shippers to declare a higher value. In contrast, shippers should know the impact COGSA has over their shipped cargo and take issue with any BL’s that are illegible. To limit this exposure further, shippers should take out a cargo insurance policy that adequately covers the cost of the value of the goods shipped, and keep a watchful eye out for language that may limit the scope of the policy and lead to surprise down the road.

Schedule a Consultation
Scroll to Top