The Importance of Indemnity Agreements in Offshore Oil and Gas Contracts 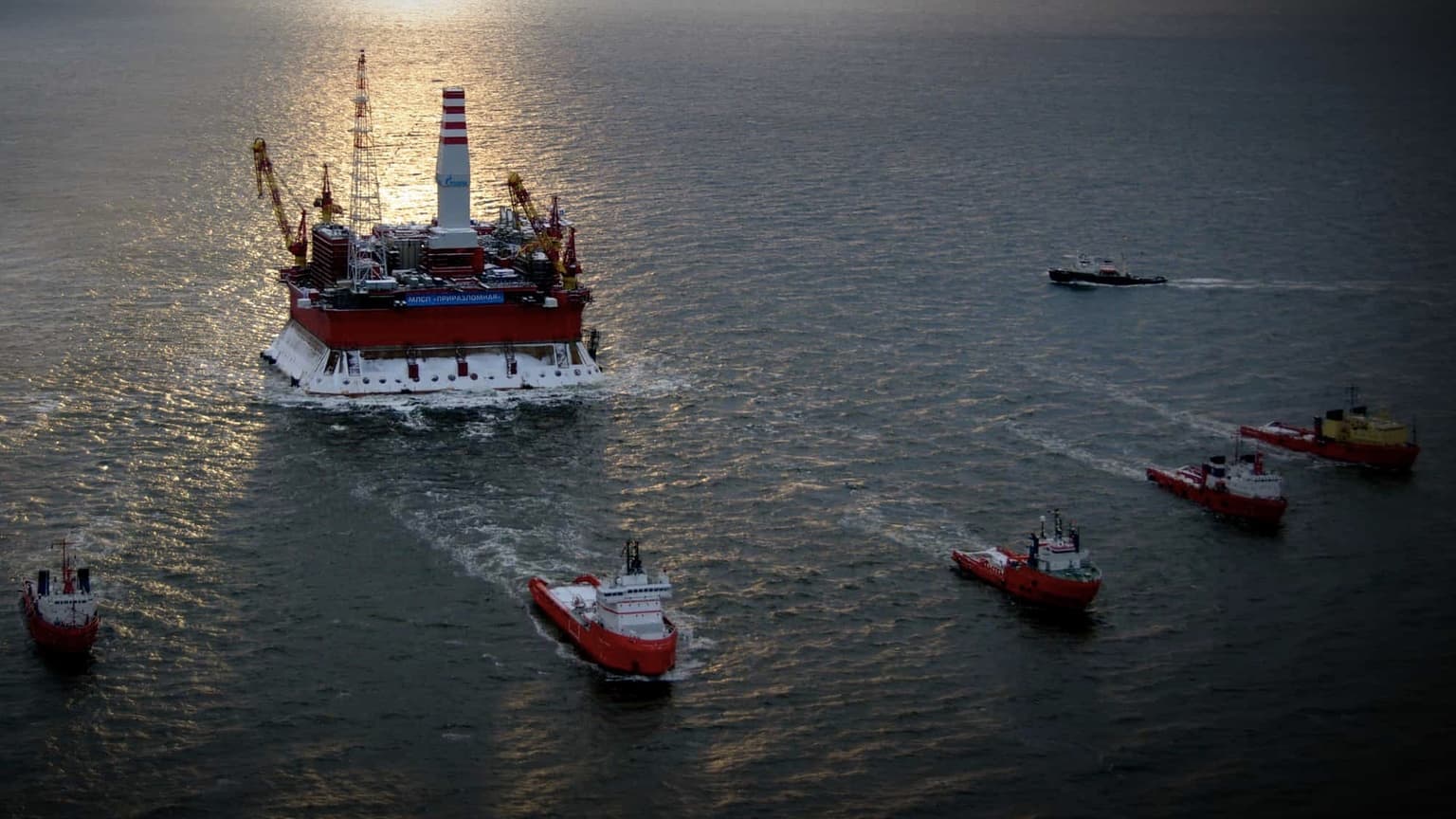 It’s a story many Alaskan businesses are familiar with. The large, multi-national company pushes a service contract onto the small, Alaskan owned and operated company with the simple undertone of: “Hey, you want to do business with us, sign the bottom line.” However, buried in these contracts is always an “Indemnity Clause.” These clauses are designed to effectively transfer certain third party liabilities (personal injury, property damage, pollution expenses, etc.) away from one party (usually the multi-national) and onto the other party (usually the small Alaskan owned and operated company). In the offshore oil and gas industry, where costs can quickly accumulate and liabilities can be astronomical, indemnity agreements are an effective risk management tool for the skilled contractor. The flip side of that coin, however, is that indemnity agreements can have immense financial repercussions for the unwary. Naturally, Alaska businesses should be cautious about signing any contract with an onerous Indemnity Clause—especially those engaged in the off shore oil and gas arena.

An indemnity clause is a contractual provision in which one party agrees to answer for any specified or unspecified liability or harm that the other party might incur, according to Black’s Law Dictionary, Eighth Edition. In effect, a well drafted indemnity clause can transfer the negligence of one party (and all the costs associated with that negligence) onto an- other party. Sound crazy? Well, it is—a little. In the maritime and offshore oil and gas industry, courts still respect the “Freedom to Contract” principle, which allows two parties to basically agree to anything—so long as it violates no public policy principles. As a result, US courts will generally uphold indemnity agreements even where the negligence of the party seeking indemnity actually caused or contributed to the injury.

In Alaska, indemnity agreements are typically entered into between an owner or operator of an offshore facility and a contractor hired to perform services on that facility. Moreover, the enforceability of an indemnity provision carries particular significance in Alaska’s oil and gas industry because accidents related to offshore exploration can incur significant cleanup costs. Consequently, indemnity clauses have become a ubiquitous feature in modern offshore oil and gas contracts.

Indemnity and insurance provisions in offshore oil and gas contracts are tremendously important, but often receive little or no attention during contract negotiation and drafting. To support the terms of the indemnity agreement, the service contract will often include insurance requirements that each party is obligated to have. However, the interplay between indemnity clauses and insurance requirements rarely weave together. Subsequently, when a claim arises, each party (and their respective insurer) end up litigating about who owes what. Logically, the question then becomes: Which obligation prevails—the indemnity provisions or the insurance provisions? In the offshore oil and gas world, courts will generally hold that an insurance obligation trumps an indemnity obligation. A leading case on this matter is Ogea v. Loffland Bros., 622 F.2d 186 (5th Cir. 1980). The case arose when an offshore oil worker slipped on a stairway after stepping in a puddle of oil on the deck of the oil rig.

The plaintiff sued the rig operator for $285,000, which led the operator to file a third party complaint against the rig’s owner to assert its rights under the service contract’s indemnity clause. Under that contract, however, the operator had to obtain a general liability policy for $500,000 and to name the owner as a co-insured. Unfortunately, for the operator, the court held that the service contract’s indemnity clause was triggered only after the operator exhausted its contractually mandated insurance policy—the $500,000.

In reaching its decision, the court reasoned the operator was not entitled to indemnity from the rig’s owner for claims that fell squarely within the scope of the operator’s insurance coverage mandated under contract. Put another way, even if a party has a contractual right to indemnity, that party must first exhaust its own insurance coverage before it can assert its contractual indemnity rights against another party.

In offshore oil and gas contracts, indemnity agreements are normally enforced in accordance with their clear and unequivocal terms, even where the negligence of the party seeking indemnity may have caused or contributed to the injury. There are, however, exceptions to this rule.

First, many US states have anti-indemnity statutes. For example, Louisiana and Texas have passed oilfield anti-indemnity laws—the Louisiana Oilfield Indemnity Act (LOIA) and the Texas Oilfield Anti-Indemnity Act (TOAIA). Both LOIA and TOAIA seek to invalidate certain indemnity clauses—especially those that pertain to death or bodily injury. Each of these laws were enacted to “level the playing field” between two contracting parties. As a result, indemnity clauses that fall under the jurisdictional authority of LOIA or TOAIA and attempt to shift any liability associated with the death or bodily injury from one party to another are null and void.

Second, courts will not enforce an indemnity agreement if it is contrary to public policy. Specifically, indemnity provisions that are tied to allegations of gross negligence, punitive damages, and civil penalties may be unenforceable. For example, in Royal insurance Co. of America v. Southwest Marine, 199 AMC 2873 (9th Cir. 1999), a court invalided an indemnification agreement after a boat yard severely damaged a yacht. There, the yacht owner hired the defendant boat yard to house his yacht during its renovation, but when the yard first attempted to lift the yacht, the yard’s crane was damaged in the process. Yet, the following day, the yard again attempted to lift the yacht. This time, however, the crane’s wires snapped, dropping the yacht into the water, followed immediately by the crane’s boom onto her hull. Unsurprisingly, the vessel sustained substantial damages.

In response, the defendant boat yard sought to invoke the indemnity provisions of the contract between him and the yacht owner. The owner countered that the indemnity agreement was unenforceable due to the yard’s grossly negligent conduct, and the court agreed. The court reasoned that the boat yard’s actions constituted gross negligence because it knew the crane was damaged from the incident the day prior, yet it proceeded to attempt a second lift before ensuring the crane’s ability to lift a vessel of that size. Thee court held that the boat yard’s actions, taken as a whole, constituted an extreme departure from the standard of reasonable care—thus invalidating the contractual release from liability.

Take Away—Time to Lawyer Up

In closing, Alaska businesses must understand there are multiple considerations when drafting and reviewing indemnity agreements—especially in the offshore oil and gas arena. First, don’t just skirt these clauses in your service contracts. Indemnity clauses involve complex issues that require significant time and attention. Second, pay careful attention to the intersection between your service contract’s indemnity provisions, its insurance requirements, and your company’s existing insurance portfolio. Your service contract may be biting off more liability than your company’s existing insurance policy can chew. Third, if you are dragged into an indemnity clause dispute, don’t lose hope. Even a skillfully drafted and negotiated indemnity provision may be unenforceable if one party’s actions amount to gross negligence. At that point, however, it’s likely time to lawyer up.