The Law of the Sea and Its Effects On Offshore Mining 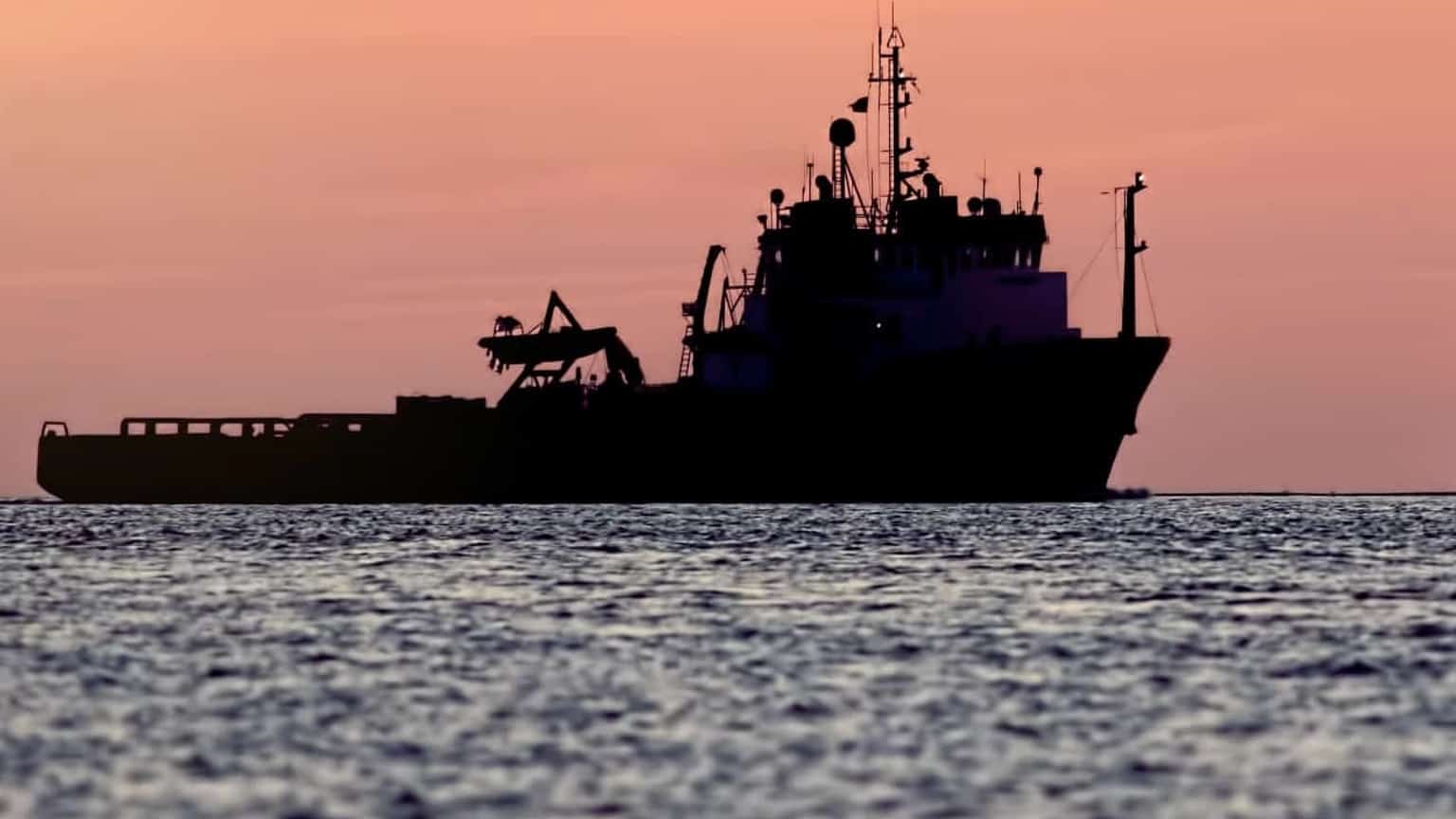 The United Nations Convention on the Law of the Sea — the US military backs it, the oil industry loves it, and Senators Murkowski and Begich support it. Hell, even the environmentalists are behind this piece of legislation. So why won’t Congress ratify this treaty and put this issue to bed?

Despite the majority of world’s nations adopting this treaty (84 percent), the United States still believes accession to this treaty is not in its best interest. The argument: the treaty contravenes the nation’s economic ideology and it erodes US sovereignty. These arguments are misguided, and non-ratification has begun to stem offshore mining projects by US companies due to the uncertainty over “clear legal title” to the resources extracted. This article will examine the Law of the Sea Convention and the fierce political debate surrounding ratification.

The Law of the Sea— the Early Years

Introduced in the late 1960s by UN member states to prevent conflicts over maritime rights between nations, the United Nations Convention on the Law of the Sea (also known as “UNCLOS” or the “Convention”) is a treaty designed to govern the navigation, fishing, and exploitation of resources in the world’s oceans. The Convention’s primary value is it provides legal clarity to the world’s maritime boundaries and clarifies the rights nations have to the exploitation and development of resources within those boundaries. Of the world’s 196 nations, 166 have ratified UNCLOS. One country, however, has been noticeably absent from adopting the Convention—the United States.

The United States had its first opportunity to adopt UNCLOS in 1982 under the Reagan Administration. Reagan, however, had serious reservations about UNCLOS. First, Reagan believed the language in UNCLOS conflicted with America’s economic ideology and its free market principles. Under UNCLOS, deep-sea resources are classified as the “common heritage of mankind”; may only be mined for “the benefit of mankind as a whole”; and a percentage of the royalties generated from these projects must be “shared” with the world’s developing and landlocked nations. Naturally, the Reagan Administration balked at this language, calling it “fundamentally flawed.”

Reagan’s secondary concern was that accession would erode US sovereignty. Under UNCLOS, the International Seabed Authority (ISA) is tasked to manage and control certain aspects of deep sea mining, including the permitting of these projects. Reagan saw the ISA as an unelected, unaccountable international bureaucracy that had no business controlling the affairs of the United States or its offshore mining companies. Reagan’s reservations were enough to convince congress not to ratify the Convention, and his disapproval now forms the political backbone against UNCLOS ratification.

The Law of the Sea— Modern Debate

In June of 2012, the Senate Foreign Relations Committee held an array of hearings on UNCLOS to drum up congressional support for the Convention’s ratification. Senator John Kerry led the charge and invited key players from the oil and gas, telecommunications, offshore mining, manufacturing, shipping, environmental, and tourism industries. Their argument was straightforward: without a universally recognized legal regime governing the exploitation of the mineral resources of the deep-sea beyond the zones of national jurisdictions, US companies would not assume the investment rights associated with such projects until it was clear who had “clear legal title” to the resources extracted. Uniformly, these industry leaders testifed that accession to UNCLOS would provide such clarity, which would subsequently create jobs, protect the environment, and ultimately lead to a stronger US economy.

To drive the point home, Kerry also invited senior members from every branch of the US armed forces to testify that accession would increase national security. The US military supports the Convention because it ensures unimpeded access to travel through and over the world’s oceans. Even former Vice President Dick Cheney and Defense Secretary Leon E. Panetta support ratification—declaring accession will increase the United States’ sovereign right to the outer continental shelf, which, in Alaska, extends six hundred miles off shore, instead of the current two hundred-mile limit. Yet, despite the overwhelming support and expert testimony of our nation’s military, industrial, and political leaders, the Senate pushed back.

Senator Jim DeMint, a conservative Republican from South Carolina and prominent figure of the Tea Party movement, led the opposition. DeMint, armed with Reagan’s reservations about UNCLOS, resurrected congressional fears that accession will erode US sovereignty by subjecting it to the authority of the ISA. DeMint also propagated Reagan’s ideological concerns over the deep seabed mining provisions, which DeMint’s supporters tagged as “socialist.” DeMint and his fellow conservatives even promoted the slogan, “What would Reagan do?” By playing the Reagan card, DeMint secured the sig- natures of thirty-four other Senators, which scuttled Kerry’s attempt to ratify the Convention.

Now DeMint’s concerns are noble, but they are misguided—accession to UNCLOS will not erode US sovereignty, but solidify it. First, under UNCLOS, the United States is entitled to a permanent seat on ISA’s Council, which provides the United States with veto power over any decisions or policies it finds objectionable. is “seat at the table” is a seat the United States does not have but desperately needs. Countries like China and Russia are now aggressively pursuing offshore mining leases within the parameters of the Convention. As of September of 2013, China is now the only nation authorized by the ISA to explore the deep seabed for as many as three major types of minerals. Would the United States have allowed such a sweeping grab of minerals rights if it were a member of the ISA Council? Likely not, but without UNCLOS membership, the United States has no voice.

Second, there is no universally recognized legal regime governing the navigational rights of nations beyond the zones of their respective jurisdictions. This issue is of particular concern as China continues to exploit this international law loophole by engaging in naval operations and fishing expeditions in the territorial waters of other nations (Malaysia, Philippines, Taiwan, Brunei, and Vietnam). Under UNCLOS, such activities are explicitly prohibited. Indeed, to curtail China’s lackadaisical stance on maritime borders and resources of other countries, the United States needs to ratify this treaty.

The United States is one of the last remaining countries that has not ratified UNCLOS—along with Iran, Libya, North Korea, Ethiopia, and Burundi. Embarrassing political associations aside, non-ratification is curtailing off shore development as US companies are afraid of the legal risks associated with such projects due to the lack of clear legal title to deep sea resources. To combat this issue, Congress should look past the political hyperbole and understand that accession will expand US sovereignty by solidifying the world’s maritime borders and provide US entities with the legal confidence necessary to engage in deep sea mining projects.