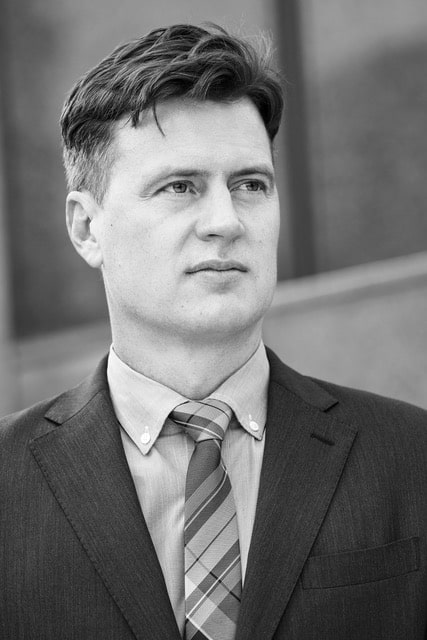 In February of 2013, Mr. Armstrong was selected from a group of applicants to participate in the California Mortgage Banker’s Association’s Future Leaders Program. As part of his role in that program, he served on the CMBA’s conference-planning committee for the 2013 Western States Secondary Market Conference. Mr. Armstrong also drafted an article entitled The Demise of Short Sale Deficiencies On Residential Loans In California: A Post-Mortem Examination with co-author Gene Wu, which was published in the Summer 2013 issue of the CMBA’s “California Mortgage Finance News.”

Before graduating from Georgetown Law in 2009, Daniel worked as a judicial extern to the Honorable John A. Mendez at the U.S. District Court in the Eastern District of California. He was also employed as a summer associate at the law firm of Lewis and McKenna, and as research assistant in the Georgetown University Harrison Institute. As a member of the Barristers Council, Daniel took part in the Willem C. Vis International Commercial Arbitration moot held in Hong Kong. Daniel worked as an analyst assistant for the Commerce and Economic Development Committee in the Arizona State Senate prior to attending Georgetown. He graduated summa cum laude with a Bachelor of Science in Construction Engineering and Management from the Barrett Honors College at Arizona State University.

Mr. Armstrong has also handled the following notable cases in the past few years:

Let us apply our world-class capabilities. We’ll start by getting to know you. You do the talking, we’ll do the listening. Our tailored solutions will help you meet the challenges and opportunities of doing business in the U. S. market, and beyond.